Spain to reopen borders on June 21

Spain will open its borders to members of the EU’s Schengen Zone and the UK on June 21. The border was originally due to remain closed until July 1.

The Portuguese border will remain shut until July 1 on the request of Portuguese PM Antonio Costa.

Travellers from other, non-Schengen countries will be allowed into the country without the need to self-quarantine from July 1 onwards, if there is a reciprocal agreement on travel.

After recording its first cases of Covid-19, Spain introduced one if Europe’s strictest lockdowns. Borders were closed on March 14 and a ‘state of alarm’ has restricted Spanish citizens from moving freely throughout the country – something that will also end on June 21.

Unlike the rest of Spain, the Balearics will welcome visitors as of tomorrow as part of a pilot reopening plan. 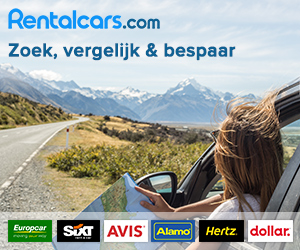